HOW OUR FLIGHT CLUB WORKS

At Secret Flight Club, our Award Winning Flight Deals team help to inspire everyone to fly more for less. Our flight deals help our members to find cheap flight deals for leisure and business routes around the world. Our members save up to 81% off and an average of $228 per return flight, so why not try our free trial today. We currently send flight deal alerts from the following airports where deals are most common, these include Atlanta, Boston, Chicago, Miami, New York, Philadelphia, Orlando, Fort Lauderdale, Washington, Tampa, Chicago, Dallas Fort Worth, Denver, Las Vegas, Los Angeles, San Francisco, Salt Lake City, New Orleans, Houston, Minneapolis, Kansas City, Memphis, San Jose & Seattle. Other airports are featured less frequently due to lack of deals or destinations.

Join with our FREE TRIAL, start your journey

Start your free trial, set favourite airports, sit back and let the deals arrive.. You can also cancel FREE anytime.

Get cheap leisure & business flight deals to your inbox

Pick a deal, save some money and enjoy your trip!

Simply decide which flight deal to book, pocket the saving and you’re off on your travels!

We are the Flight Deal Experts 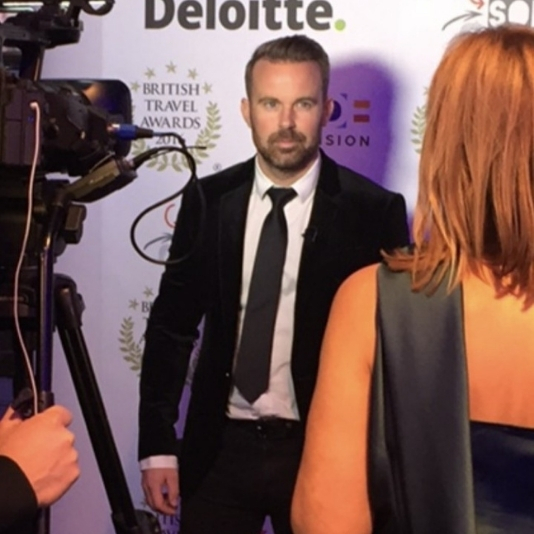 Welcome from myself and the team at Secret Flight Club. We are an award-winning flight and travel deal club, with 20 years of experience in vacation deals. We are proud to be one of the fastest-growing flight clubs in the world. We have been promoting our deals throughout the press. We can't wait for you to join our 100,000 plus members today.

What our members say

I have not been able to fly lately, but this helped me get home before lockdown to see the family. I am a big fan, go join today. 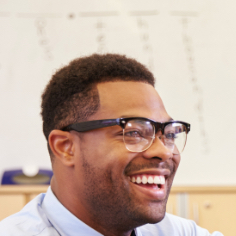 Thanks SFC team, did an Ibiza weekend, was a great price for the return. Good flight times only issue was needed longer out there :) 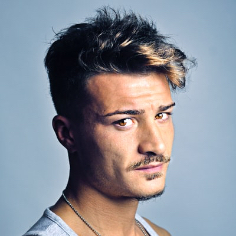 DEALS FROM ALL U.S. AIRPORTS

Here are some of our most popular deals this week. Jump on board with our FREE trial to receive similar offers via our member newsletter. These are real flight deals updated by our team regularly..

Our team of secret flight deal experts use their keen eye, market leading technology and great relationships with global airlines to find you amazing flight deals, secret flights, error fares and cheap flights for popular routes all around the world.  Our secret prices can often save you up to 81% off standard airfare prices for popular routes and destinations.  We often also find weekly flights under $100 return, meaning you get can get away for less than a meal with family.  Some of the deals are so secret the airlines don’t want you to know about them.

We want to ensure everyone can fly, not matter what their budget, by highlighting deals for popular destinations both short haul and long haul.  Our aim is to help our members reach places that maybe feel like they could have been out of reach price wise, or always maybe felt were expensive to travel to.  If you want a quick trip to Mexico this weekend? We can help.   If you have always wanted to go to Europe but have never found a price that fits? We find long haul flights to popular bucket list locations every week.

We work fast as flight deals don’t last long and can change quickly.  Using our market leading in house technology to analyse millions of data points to find airfares across popular and interesting routes that are far lower than usual and highlight those to you our members.

Airlines typically do not want you to find the best rates easily, nor do their systems allow you to book these rates, often raising prices the more you visit their own direct websites.  Have you ever noticed the prices going up against your favour, every time you re visit the airlines sites?  We make sure we help you lock in those deals and best rates every time you book!  If you use the links within our emails they guide you to where that secret price is and ensures you can lock that in to book it while the seats are there.

We are so confident you will love our service, we offer a 7 day free trial.  We look forward to welcoming you to our club, the bigger we get, the better the savings we receive from airlines for everyone.

We believe in transparent pricing and all prices or examples detailed are based on the genuine difference between average fares for routes vs what our technology and flight deal experts find and send to members.